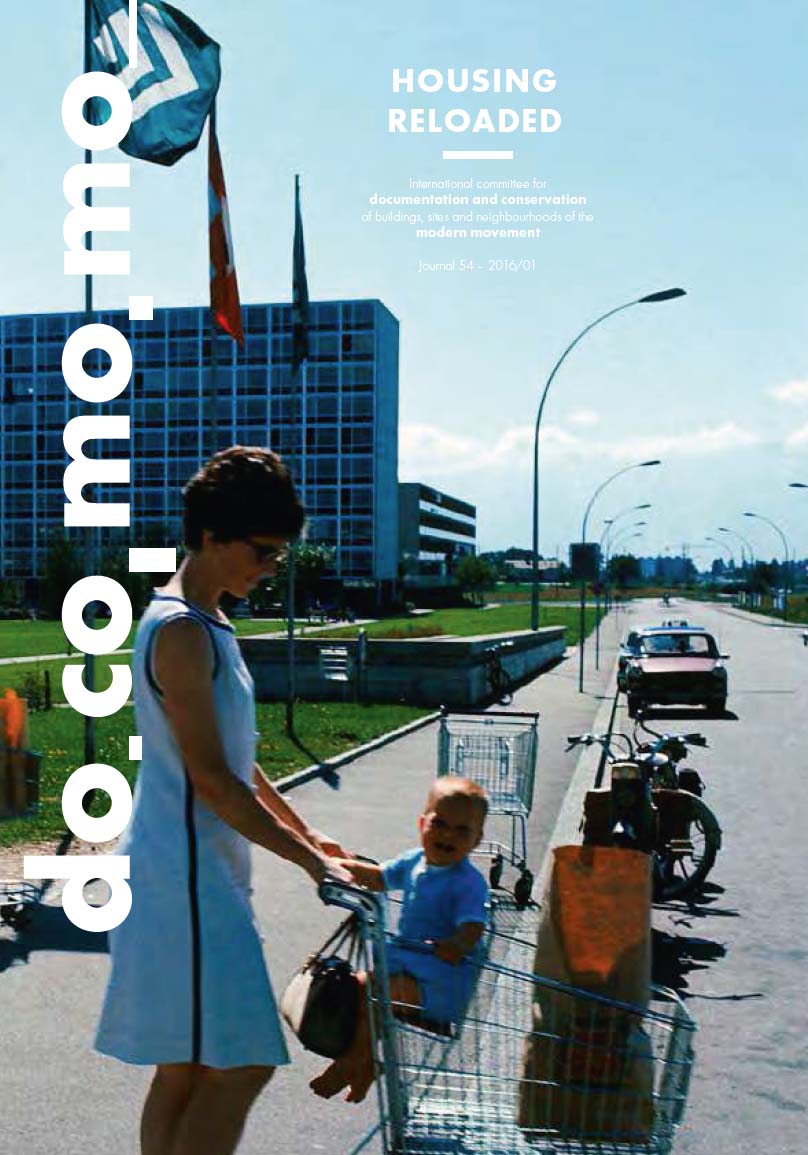 The theme of this 54th docomomo Journal is Housing Reloaded facing Post-War Housing Complexes in Europe The debate focuses on the challenges and strategies that have been encountered in efforts to preserve collective housing in Europe, seen as a major issue in the contemporary agenda. Symbols of architectural, technological and social aspirations, these grands ensembles of Mass Housing have nowadays begun to be appreciated by users and authorities, as integral part of the current city. Whether discussing demolition (as faced by the Smithsons´ Robin Hood Gardens and Toulouse´s Le Mirail, and commonly seen as a focus for social marginalization), or the growing phenomenon of heritagization (as implicit in the type of person now using the Marseille Unité d’Habitation), the debate today has mainly become centred on the question of: how to keep these large structures alive, while meeting contemporary standards of comfort? Characterized by adventurous experiments in the use of new materials and techniques, space creation and gender transformations, the obsolescence of these big complexes is determined on two different levels: the technical one (regarding comfort, such as thermal or acoustic, and the need for mechanical and safety improvements, as infrastructures, systems, elevators), and the functional one (involving space dimensions, organisation, orientation, and the introduction of new uses); all while complying with current regulatory standards. In addition, these buildings have frequently been intensively used and modified. 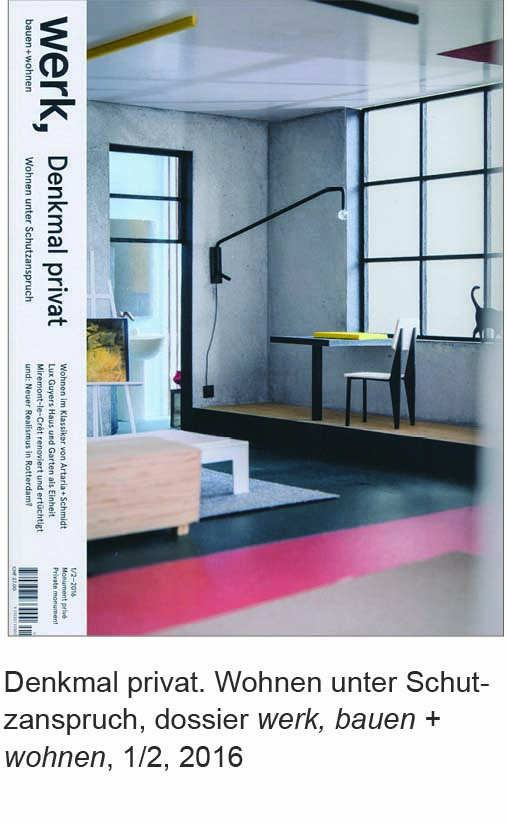 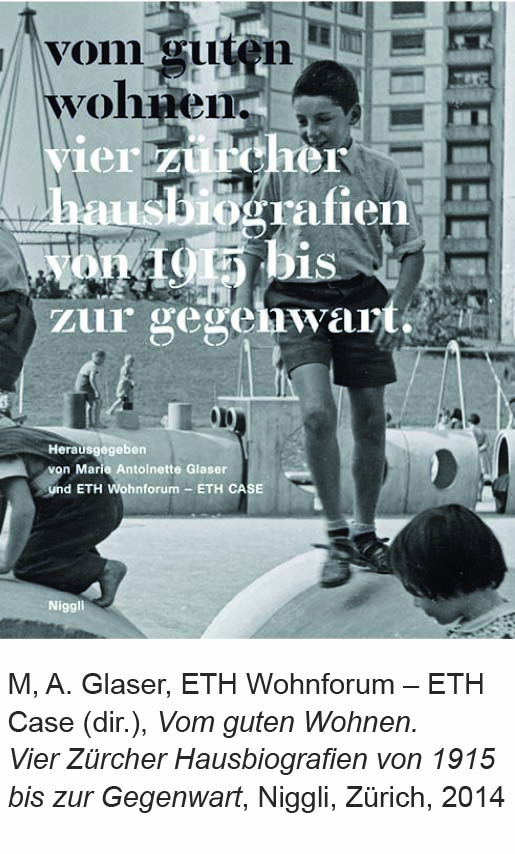 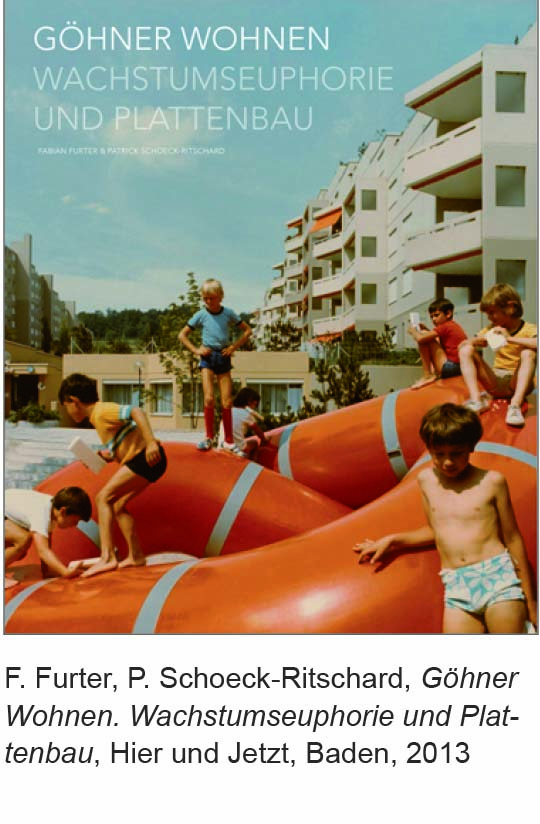 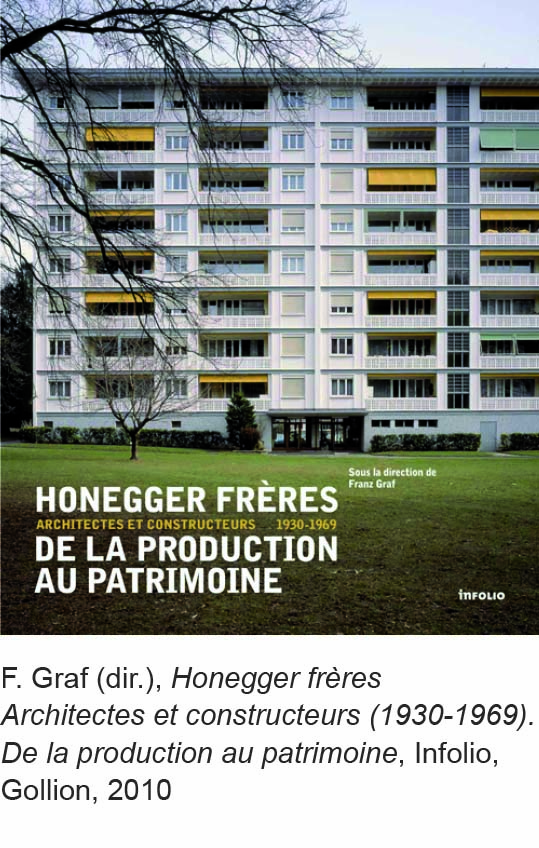